THE 2021 RENAISSANCE EURO FEST HAS BEEN SET FOR OCTOBER 1-2.

Entries will be considered starting July 1.

Once again for the 13th year in a row, the great automobiles and motorcycles of Europe will be coming to Renaissance at Colony Park in Ridgeland, MS for the 13th annual Renaissance Euro Fest Classic European Auto and Motorcycle Show. Entries in the show must be twenty-five years or older (built in 1996 or before) except for a selection of newer special interest autos of rare and limited production or provenance accepted at the discretion of the Selection Committee.

For European auto enthusiasts, this is a wonderful opportunity to enjoy the beauty of British, Italian, German, and many other European vehicles. If brands such as Rolls-Royce, Volkswagen, Ferrari, Porsche, Land Rover, BMW, Alfa Romeo, Daimler, Jaguar, Norton, Ducati, Royal Enfield, BMW, Mercedes-Benz, (to name just a few) excite your senses, then you need to get all in!

It’s a perfect time of year to be outside, strolling through the Renaissance, and viewing gorgeous autos and motorcycles. This year the event will be held on Saturday, October 1st from 10 a.m. to 5 p.m. The show is open to all European Marques with no registration fees and is free to the public as well. Over 15,000 spectators are expected to view more than 150 entries, manufactured in five different countries, coming from ten different states.

If you are interested in entering an auto or motorcycle in the show, the entry form is at the top of the page. THERE IS NO ENTRY FEE FOR PARTICIPANTS. Awards will be presented to Best In Class of 15 Different Classes, several Sponsor’s Choice, Ridgeland Tourism “Inside + Out” award and Best of the Renaissance, both Vintage (1996 and older) and Nouveau (1997 and later). Additionally, the Mayor’s Travel Award and the Governor’s Travel Award will be presented to out of State entries.

This year’s show will begin Friday, October 1st with optional drives departing Memphis and New Orleans, coming together at the show site for the combine and escorted, Renaissance Rally Drive, starting at 3:00 on Friday, October 1st from the Hyatt Hotel at the Renaissance. The police-escorted drive will travel on an enjoyable route to an equally enjoyable location and then back to the Renaissance for the “Pick Up Your Packet” Reception that evening.

The 2019 Renaissance Euro Fest was one of, if not the best ever. We were blessed with wonderful weather and the spectator count estimate was the largest in the 11 year history of the Renaissance. Congratulations to all of the participants. They were all winners based on the smiles and excitement they created. The Legends of the Interstates, once again had a great turn out of German marques as they were entertained by the Soon To Be Famous Bavarian Band, The Delta Krauts. 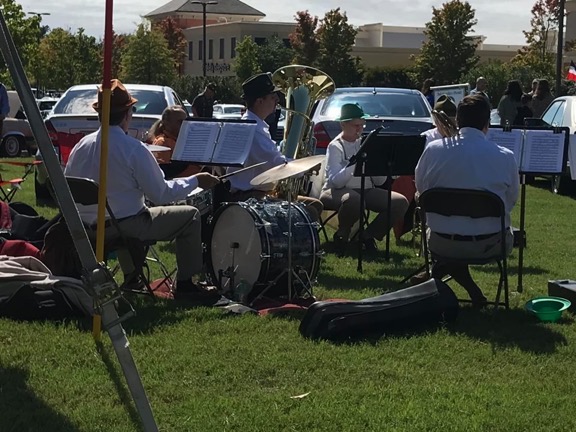 Also the Hub City Highlanders Bagpipe and Drum Corps were a big hit as they marched into the Renaissance creating a great deal of excitement kicking off this year's event. 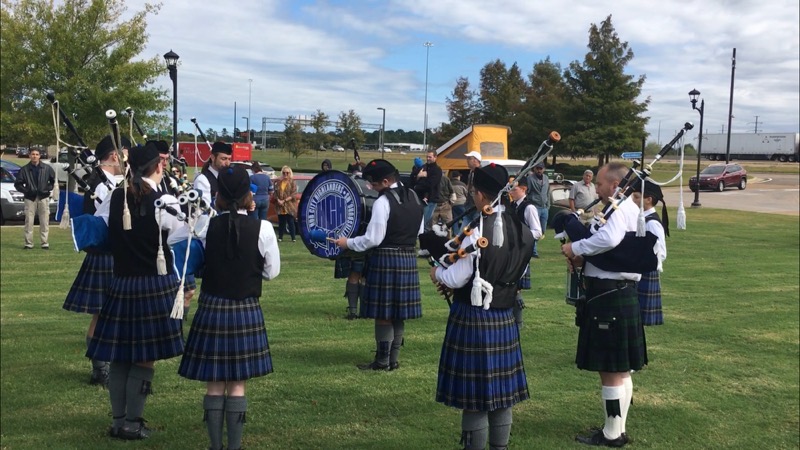 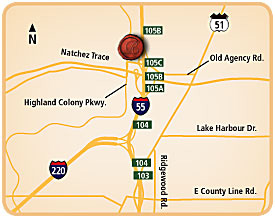 From East: I-20 West towards Jackson: Merge onto I-55 North to Old Agency Road, exit 105C, to Renaissance at Colony Park.

From West: I-20 East towards Jackson: Merge onto I-220 North to I-55 North. Follow to Old Agency Road, exit 105C, to Renaissance at Colony Park. 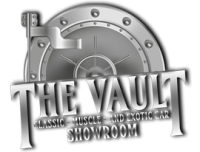